History of the International Group for Equestrian Qualifications (IGEQ)

The International Group is an independent voluntary organisation of national equestrian federations (currently 31 member countries), formed in 1992 following a forward thinking initiative by the Italian Equestrian Federation and 15 like-minded countries, with a view to comparing and harmonising equestrian instructor qualifications world-wide.  Formerly known as the International Group for Qualifications in Training Horse & Rider.

It established a recognised procedure to measure the level of equestrian instructor qualifications across international boundaries at 3 agreed international levels. 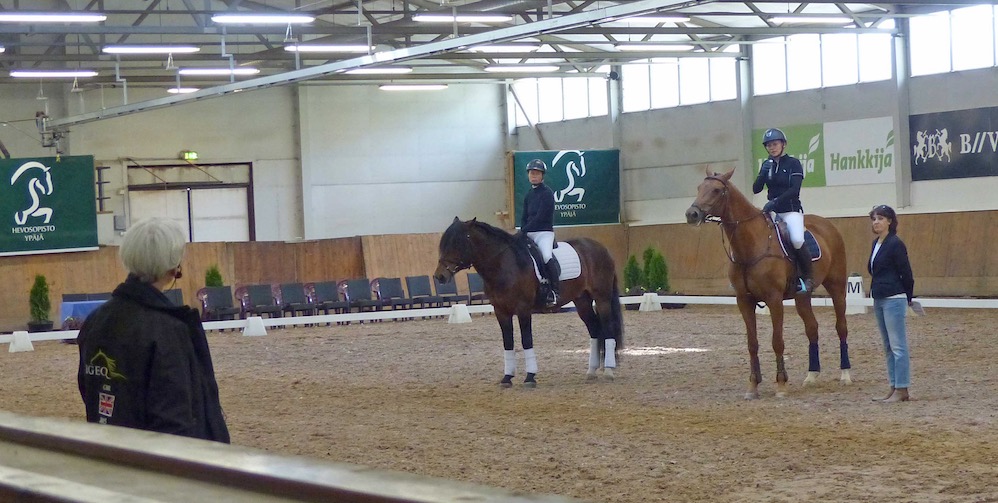 This agreement also enables instructors holding a qualification at International Level 1 or 2 to enter the next level examination in any of the member countries (subject to national legal requirements). It should be emphasised this does not mean instructors will be awarded a certificate from another federation at their current level - they already hold a recognised certificate from their own country. However, success in an exam at the next level in another country will result in a certificate from that federation.

Trainers' clinics and international examinations are further features of the Group's work. Clinics have been generously hosted by Germany, Italy, Hungary and the UK . International exams have taken place at Level 3 ( UK 1994), Level 2 (France 1995), Level 1 & 2 ( Italy 1998), Vaulting ( Austria 1999) and a Level 3 ( Norway 2001). These examinations were of particular value to instructors from countries that have no certification system, helping them to gain a recognised qualification and become eligible for a passport. 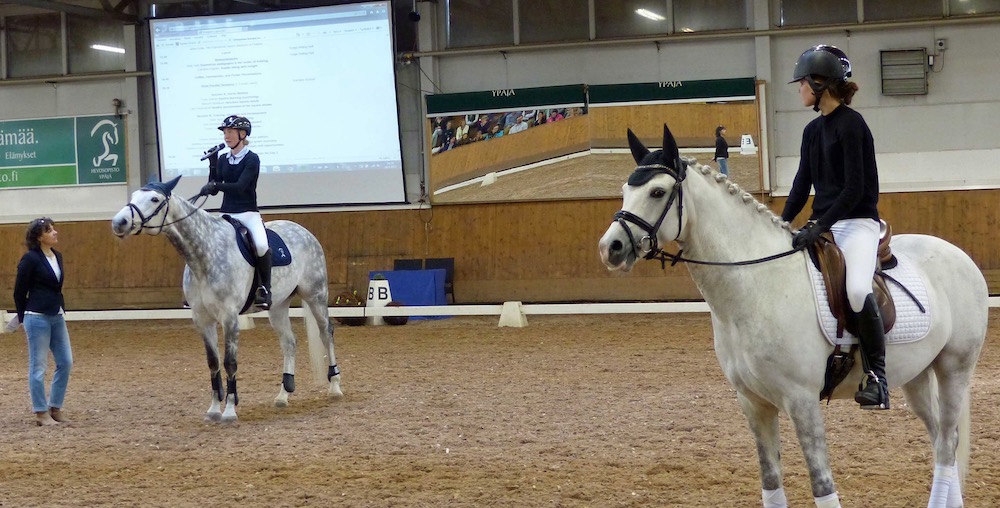 Applications for membership of the Group from interested federations are most welcome, whether they currently have instructor qualifications or not.

The Group's work since 1992 has made a major contribution to international co-operation within the equestrian world and paves the way for further exciting cross border developments in training and education.